Want First – Play Next How to Play with More Intent...

I think it’s important that music students and musicians only play what they want to play – all the time. At a time when kids have so many activities to choose from, I’ve found this to be key in maintaining and developing engagement with students. As a musician, it makes practicing and playing way more rewarding. The cool thing is that you can do this with any repertoire. 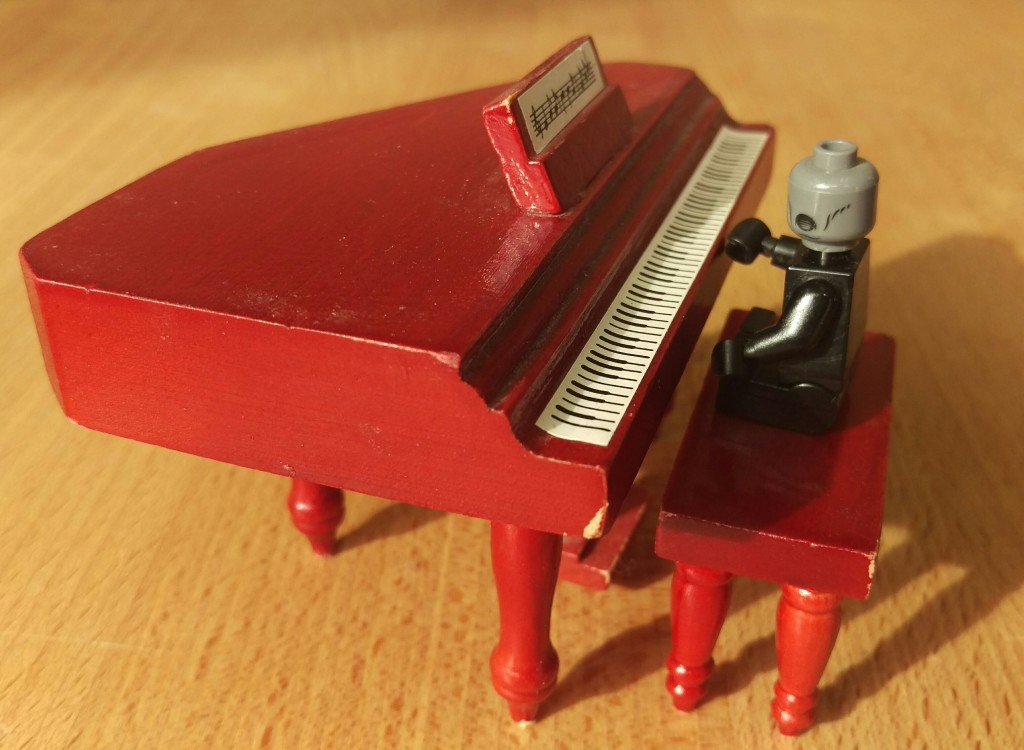 When I look back to my own development as a musician, there seem to be two distinct phases. When lessons started the music was presented as something that existed on a piece of paper and it was immediately my job to turn it into representative sounds. Then as I began performing more, people would send me recordings to learn with no written music. They only cared about the end result and never even provided the score. This was really difficult for me. It took time to transition to learning pieces away from the page. It was also difficult to remember the forms of the songs since I never had a piece of paper in front of me. It’s still difficult to this day.

I believe the key to circumventing this type of divide between success in “traditional” lesson settings and success in music performance settings is motivation – both on a micro and macro level. This article will deal with the micro.

When Beethoven put his pen to the paper, did he write in hopes of it sounding like something musical? Did Chopin just draw notes that looked good to him on the page hoping that it would sound good?

These are ridiculous questions I know. However, if we are to look honestly at how we learned or how we were taught it’s not so crazy. As teachers we are always asking students to play things that they don’t want to play. I’m not talking about repertoire selection – I’m talking single notes and phrases.

The sound that ultimately comes from many students never originates from within the player. It’s as if there is a direct conduit from the page to the instrument with as little involvement from the player as possible.

I often stop students after they play a phrase and ask if they knew what it was going to sound like before they played it. This is typically followed with a confused stare and a confused answer. Then I’ll ask them to only play once they have played the phrase in their head. If they don’t hear it in their head they don’t have to play anything – they can wait as long as they need to. I’ve had some kids sit for several minutes and say they couldn’t do it because they didn’t hear anything.

Then we’ll try singing it together (often times in silly voices so they don’t feel so nervous about singing). Once they can sing it, then they can play or sing it in their head – then they can do a call and response with themselves… They sing the phrase and play it – all in tempo.

If we take the time to do this with everything we teach (even scales and technical etudes), students will begin to only play what they want to play – then things get really fun.

What are ways we can get ourselves or our students playing more of what we/they want?