Cool Music – Sam Gellaitry Treat Yourself, This 19 Year-Old Scottish Producer is on to Something

Friends and students of mine know that I’ve become slightly addicted to sifting through Soundcloud for artists and musical gems. I decided to share these here whenever I have a chance. 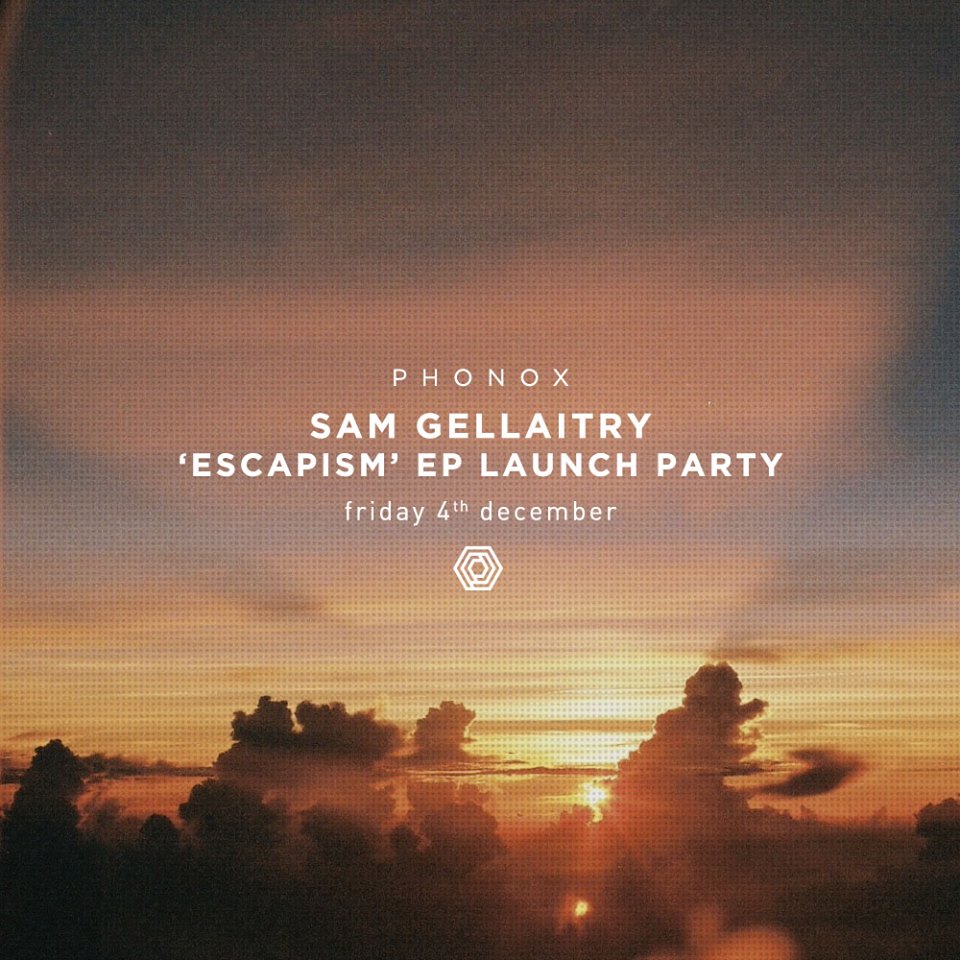 The first artist that I’ll talk about on the site is Sam Gellaitry. He’s a 19 year-old Scottish producer who has been putting out tracks for three-plus years on Soundcloud.

From a technical perspective, his mixes are really clean and defined – even when there is a lot going on. He uses standard “tricks” in the electronic music world like side chaining, heavy pan automation and sampled drums. But the results are far from standard. He loops or copies and pastes very little. His compositions are always morphing and developing. The attention to detail in his tracks is really inspiring and makes him stand above the fray.

There is an unmistakable soul to what Sam is doing. Traditionalists may say that it’s his use of “acoustic” sounds in his music. He often has various bells, flutes, plucked string instruments from around the world, hand percussion, small cymbals and strings. This certain adds an earthiness to the sound, but the compositions themselves breathe in a way that is really special and very difficult to pull off. The “acoustic” sounds contribute to this but the synths and programmed drums have the same vibe.

He is very talented at bringing new sections of his tracks in at just the right time. The change-ups, modulations and drops are very effective in grabbing the listener while not being too abrupt. One of my favorite things about this new wave of producers and musicians is how they don’t sit on things for too long and push the boundaries of song-form in “electronic” and “dance” music. Sam is certainly on the front edge of this in my opinion.

If you listen to his latest EP called “Escapism”, you’ll hear right away on a track called “Dreamscapes” that he also has studied and/or listened to a fair amount of jazz. The progressions and melodies remind me of some Weather Report and old fusion records. But I don’t get the idea that Sam is copying anything or putting that music on a pedestal. It seems to be another flavor he has integrated into own approach. His very current and modern approach.
The parts he plays (with multiple instruments) into the tracks are virtuosic at times, musical and perfectly placed in the arrangements. Sam has chops and serious ears.

On “Escapism”, he ends the EP with a track called “Rurality-Outro”. This is an artistic fusion of the acoustic and electronic sounds. The beginning starts with a bells or dulcimer part that eventually supports a beautiful and epic lead synth line. These juxtapositions are standard for his music. It’s really cool to hear how it all works. I can’t wait to hear Sam evolve as he explores new sounds.

Here is an EP he released last year: