One of my favorite things about teaching is getting students ready for performances. Deep-down, every kid loves to perform. We just have to find it in them. And if we put a lot of work into practicing, why not share it with an audience and help them feel good? 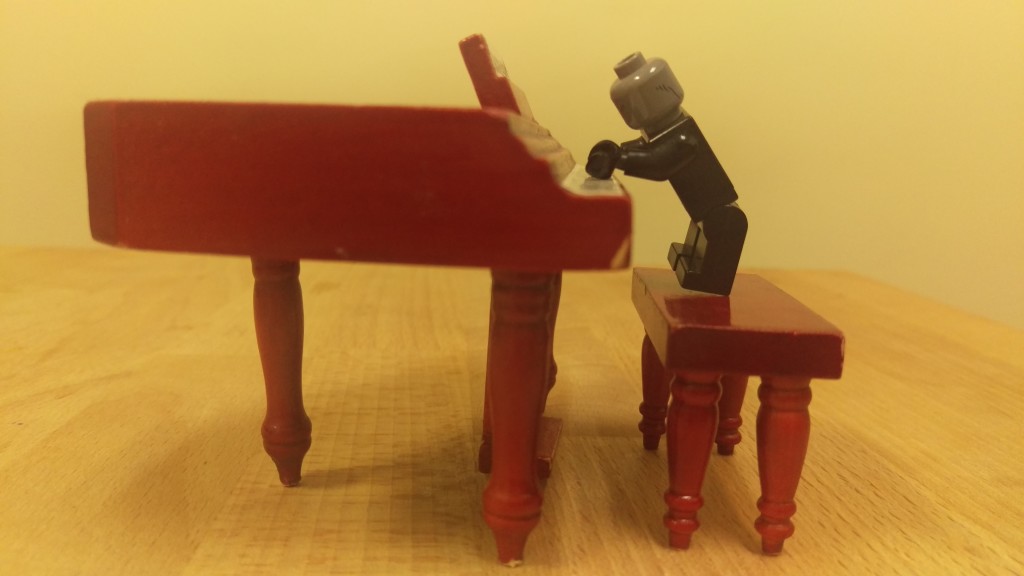 There are two things I always try and focus on and communicate to students when getting read for performances:

This post will focus a few of the ways I make the lessons more difficult. I always did these things to some degree when I started teaching, but I do it even more now that I’ve spent years geeking out on neuroscience and plasticity research articles and books. Scientists are proving each day that repetition without variation does us no favors when mastering something. Things always have to be changing (even if it’s just slightly) for our brains to be growing new connections. The old “five times in a row the same way before we move on” is old, outdated methodology that I’m glad I don’t use anymore after seeing how much faster students master things using methods that are in line with the research (more posts on that in the future).

Here are some techniques that have helped many different students get ready to perform. They are fantastic for when a student has something ready to go but it’s not popping – it’s not “next-level” as the kids say. These methods can help things become next-level:

I hope these are interesting and helpful. Just a reminder, all of this is done with no music in front of them.