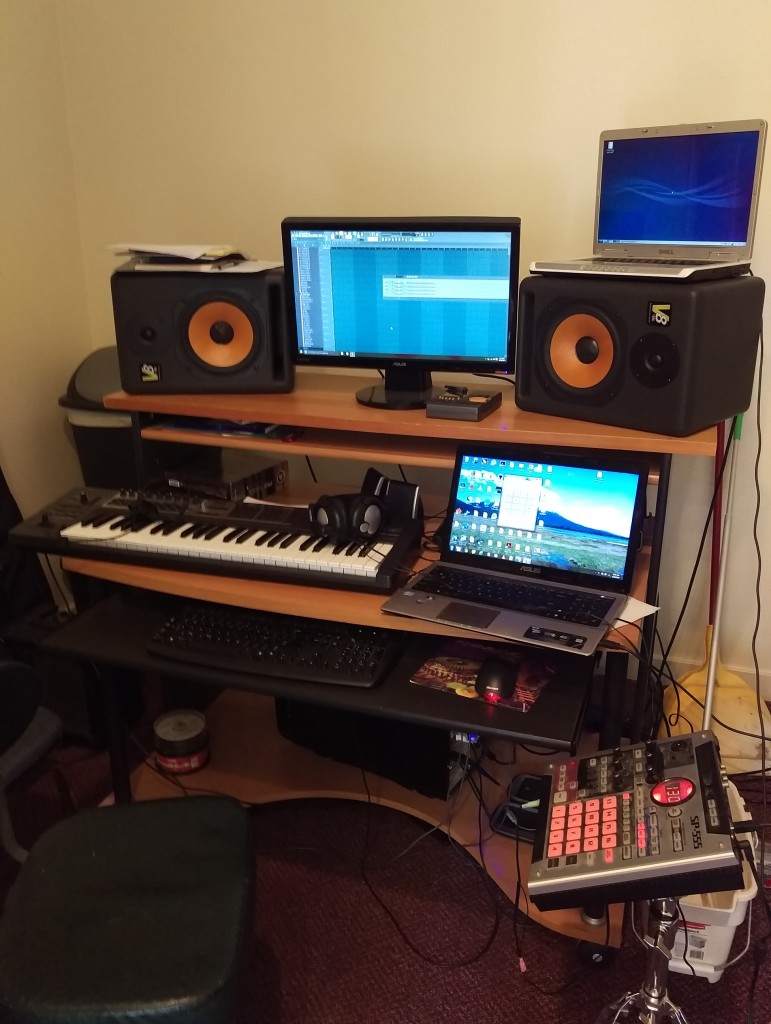 It’s not as glamorous as sharing new sheet music with you this week, but I’m pulling out all the stops for the show on Monday night. It requires a combing through all the old computers and hard drives to make sure I don’t leave out any gems. New sheet music will be back on track next week.

But first, I wanted to make sure you know about the Willie Nelson birthday show I’m doing on April 30 at the Royal Room. I’ve been doing this show for several years at various venues. You can read this old post if you want to know some of the reasons this show means so much to me.

This year is going to be special for me because there are some really inspiring, up-and-coming young talent who is bringing a whole new perspective to this show. We had our first rehearsal this week. The energy, enthusiasm and creativity conveyed by everyone was inspiring. Here’s a behind the scenes video of our first vocal rehearsal:

Here is the lineup this year (from left to right in the video):

We will do two shows at the Royal Room on April 30 – an early show at 7 pm that is all ages (click here for tickets to the early show). And a late show at 10 pm that is 21+ (tickets for the late show can be purchased by clicking here).

Since we have these amazing women on the bill this year, we are going to be performing the Phases and Stages album from beginning to end. The record was a story of a divorce – the first side of the record was all from the woman’s perspective and the second side was from the man’s perspective. The songs are just beautiful and show are real “jazzy” side to Willie’s writing. And the lyrics are just from another place.

This has some deeper meaning to me since Anna and Katie are former students who are playing all over the place with their own projects that are truly inspiring. Now their making me sing more in tune and play better. All of the women in the video have taught or still teach at my school over the years – pretty cool stuff.

We’ll also be doing the Redheaded Stranger album which is the record that launched Willie into superstardom. Of course we’ll be doing several of his hits as well. For those of you in Seattle, it would be great to see you at one of the shows. Feel free and share this with any friends you think would want to join us.

Ok, I’m seriously pinching myself about this show coming up on Monday (April 18) at the Seamonster. I know 10 pm is a late start for a school night but we’ll write notes so you can skip work on Tuesday.

This is another sample of Knower. This time doing a really creative arrangement pitting electronic instruments vs. live instruments of the Daft Punk hit “Get Luck” from a few years ago. Tim Lefebvre (from the new David Bowie record, Tedeschi Trucks Band and Ryan Adams) joins them on this one to play bass.

I will be doing an opening set for Knower at 10 pm with another one of my former students, Ariel Pocock. Ariel happened to be in town doing concerts in Seattle when Knower was in town and she decided to extend her stay to play this show.

Here are a couple of samples of Ariel:

We’ll be joined by Aaron Otheim on keyboards. He’s an epic talent who has been tearing up the local scene the last couple of years and is primarily known for his work in Heatwarmer. Here is a video of theirs where Aaron takes a shredding solo at about 3:47:

Now this old guy has to stop writing this post and go practice so I can keep up with these young, heavy hitters.

I wanted to close by saying thank you all for the emails, comments, likes and shares on social media. I’m not sure where this new site and newsletter is headed, but together hopefully we’ll be able to turn it into something that helps a lot of folks enjoy listening to and creating music in new ways. I’ve learned a lot and hopefully it will keep getting better as I get things more dialed in.