Where Have All the Geniuses Gone? A Tribute to the Purple One

It’s been a rough 24 hours mourning with so many around the world over the loss of Prince. There are beautiful tributes by his friends and loved ones, by female musicians that were inspired by his inclusion of amazing women in his bands from the beginning of his career, by African Americans for all he represented and inspired within their diverse communities, by musicians who marveled at all he could do with seemingly any instrument he touched, by songwriters for his ability to craft perfect songs, by producers and engineers who were influenced by his creative use of technology in making records that will stand the test of time, by creatives who felt inspired by his disregard for the rules and by anyone who didn’t feel like they fit in their environment. 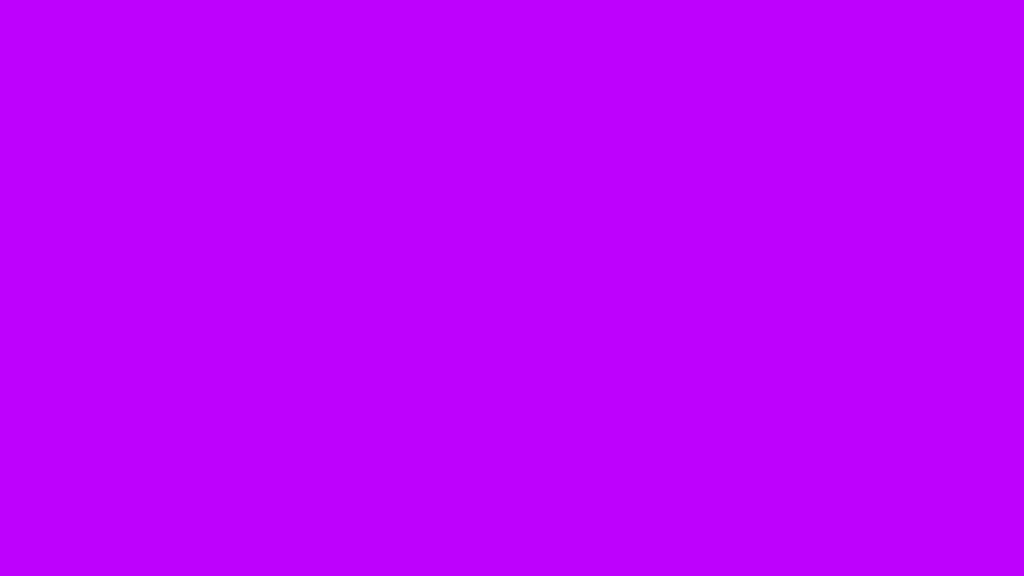 The world will and of course should always link Prince with his signature purple. But as I’ve witnessed the tributes come across Twitter yesterday and today, I realize that Prince was the champion of the gray areas in life and music for so many of us – which is pretty much every aspect of life and music. Combining sex and God, virtuosic chops and popular music, spontaneity and precision, etc, etc, etc…

Prince effected all of us in ways as diverse as our individual backgrounds and made us feel like he was somehow all ours. And he effected us profoundly.

Everything society presented as a pillar, he transformed into a small ingredient of a broad and more honest existence.

I had heard his music from a very young age, but we didn’t have cable therefore no MTV. So would catch glimpses but didn’t realize what was going on. It was through my obsession with Miles Davis that I decided to dig into Prince more seriously. I ordered the most recent album at the time – Graffiti Bridge. The sounds on that record moved me to go back and get everything he had ever done and wait for what was to come next. I wrote so many songs that sounded like his, I found every bootleg I could find – I was obsessed and wanted to make new, creative music the rest of my life because of Prince and Miles Davis.

Yesterday after his passing, my college roommate texted me, “sorry to hear about your Jesus”. That’s what it used to be like for me. Eventually I found other muses in music. But he was that big to me for many years. And the world started to feel very different for me yesterday after the news sunk in.

Both my parents were classically-trained singers and choral directors. We always had classical musicians around and I studied classical piano before veering off into jazz and other music. In every style I’ve studied or played – people often lament that there are no more geniuses like Mozart, Beethoven, Charlie Parker, Coltrane, etc..

Prince became my living proof that this way of thinking was simply wrong. He taught me that if I became too preoccupied with the past masters, I would miss out on our modern-day geniuses. I just couldn’t live with myself if I missed the inspiration as it happens. I wanted to appreciate the past masters and see the present ones as they happened.

Scientists, philosophers and psychologists have often debated genius and what it means. One thought that has gained significant momentum recently is that genius is not only about technical or conceptual mastery. True genius has to directly impact the current society/culture in a profound way. If someone comes along and does Beethoven better than Beethoven, they aren’t a genius in these terms – because it wouldn’t be as relevant to modern society as it was when Beethoven set the world on its ear.

We all knew of his unmatched musical abilities, but watching the world react to Prince’s passing demonstrates what genius looks like. He brought something to the world that it badly needed at that time. That “something” is literally different for all of us – that is mind-blowing. He was a once-in-a-lifetime and once-in-a-forever artist.

I’m still really sad. But because of him, I know that other geniuses are here now and will keep coming. I can’t wait to see them break all the rules, shake things up, freak people out and create things that change the world and people in ways we can’t imagine. As I find these people and experience their greatness, I will be thanking Prince for waking me up to the possibilities that exist within the now.