One of the biggest breakthroughs I had when learning to play music came during a painfully frustrating time. I was trying to work out a lot of Bill Evans material in college and I just couldn’t make it sound good. I spent a lot of hours that didn’t equate to improvement. I was studying with an amazing teacher who could rip through the stuff with ease. He also sensed something wasn’t clicking and said, “You know, everything comes down to triads.” 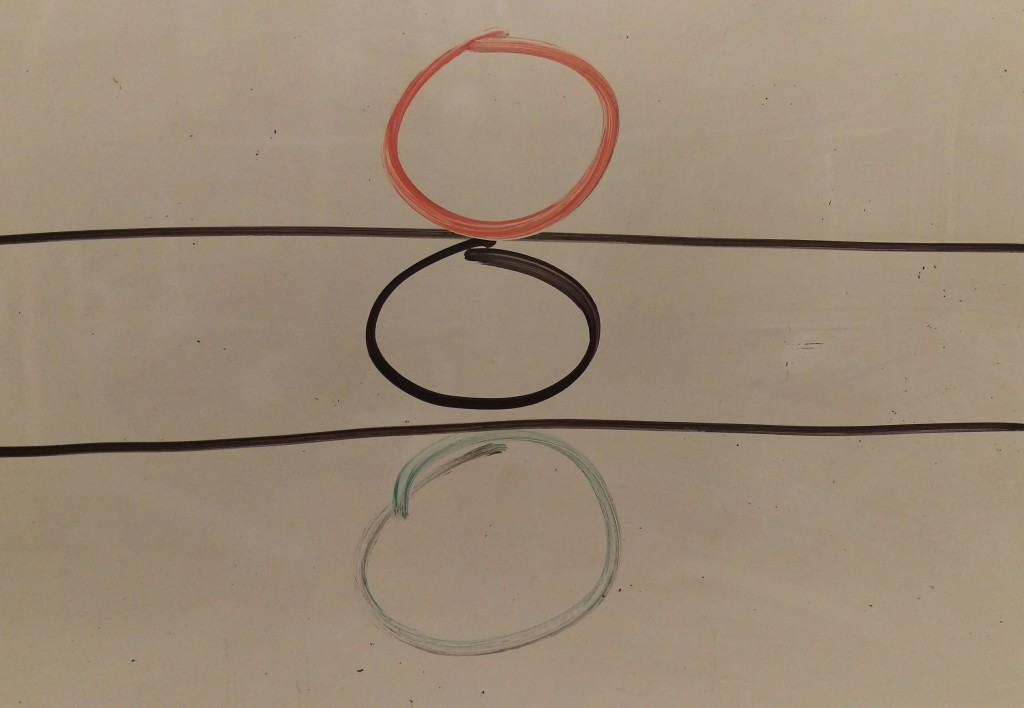 We continued to work on Bill Evans through that summer, but we shifted most of our attention to triads.

When he first said that about triads, it was easy for me to dismiss it. I was able to play all the triads in inversions in all the major and minor keys easily by this time. I felt I had them under my fingers for a long time.

In retrospect, he was talking about relearning the triads in ways that could help more advanced applications. The way I had learned my cadences using the I-IV-V or V7 chords in blocks as a kid was actually holding me back at this juncture. If he wouldn’t have led me down this path I would probably still be really frustrated.

Thinking of the triads as blocks of notes and even as inversions starts to become a hurdle in development. The more I got into advanced harmonic concepts I realized that it was all about the resolution and motion of notes within the triad – whether functional, modal, 12-tone, etc. So I relearned triads focusing on their motion rather than their static qualities.

With the help of this teacher and later expanding upon it myself, here are some things that help get our head around triads and the potential that lies within them:

There are many activities and variations on these. However, the methods mentioned above can be a lifetime of work. These methods work on any piece – functional or not. Be creative and experiment with new variation. It’s a fun and rewarding way to teach and learn triads.