Taking Selfies with Sound Five Approaches to Use When Recording Ourselves

There have been times when I would feel that my rate of improvement didn’t line up with the large chunks of time I was spending at the instrument practicing. Sometimes practicing a lot isn’t enough. We need other methods to elevate our playing and bring cohesion to all the concepts we are working through. 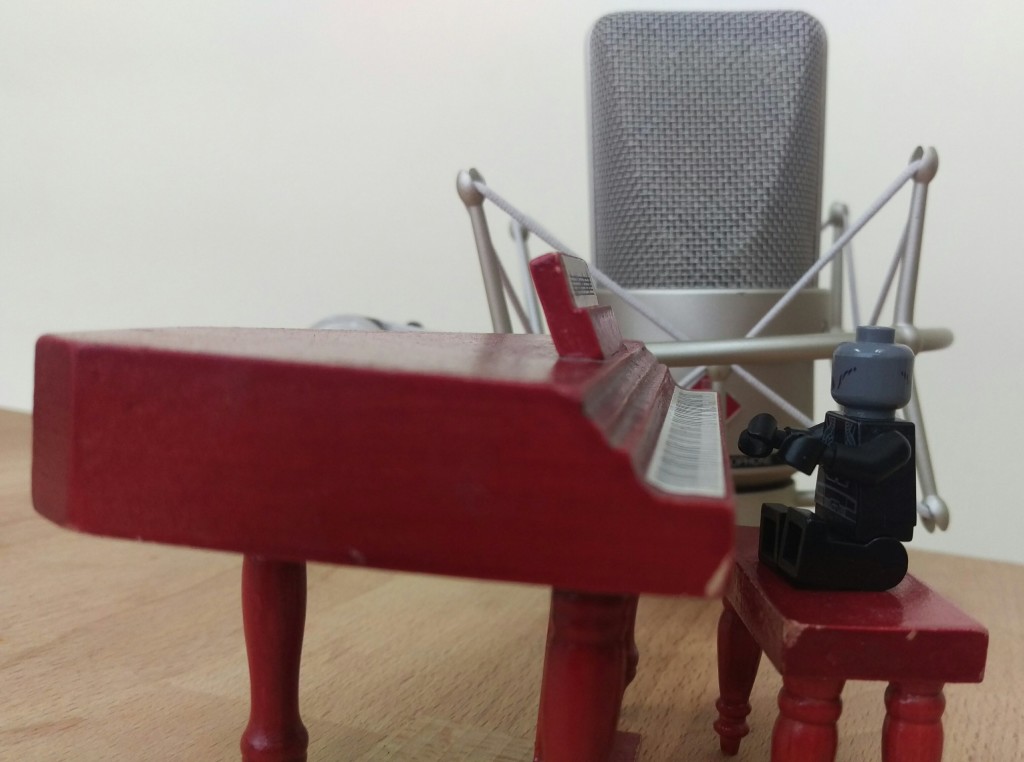 The two things that helped me develop in ways that practicing alone could not accomplish were:

Both of these things happened a lot in college and I continue to use them both for myself and my students. For this post I will focus on recording.

When our ensembles at the University of Miami would perform for each other in class (usually two to three times a week), the music engineering students would arrive early and set up the mics and gear to record us. We would perform for our peers and teachers while being recorded. The format usually started with us performing, then there would be a critique or discussion by the teacher/students about the performance, then the recording would be played back for everyone to digest further – leading to more critique or discussion.

We were so green at the time, I remember being totally confused by the recordings quite often. Sometimes when I thought we sounded pretty good, we were actually terrible. And when I thought we were terrible, sometimes we were pretty good. This was the beginning of the process. Eventually, we were able to sense how we sounded as we were playing and made the necessary adjustments to be closer to the “sounding good” realm.

After years of experimenting with different ways to improve overall performance by recording myself and students, here are some key points I focus on:

One of my favorite things about this is when students are recording themselves – they no longer say, “I sounded better at home.”

They know how they sound and usually come ready to absorb what they can to improve themselves and their recordings.

Recording is way less intimidating to students today since they’ve grown up being recorded, photographed and often take selfies themselves. In music practice we just take selfies with sound and see benefits as we continue to record.