In the beginning, my whole teaching studio at Creative Music Adventures was built on this phone call from teacher friends around the community:

“I have a student who has some potential but they are driving me crazy. They are supremely talented but won’t do anything I ask. Can I send them to you to see if there is any hope?” 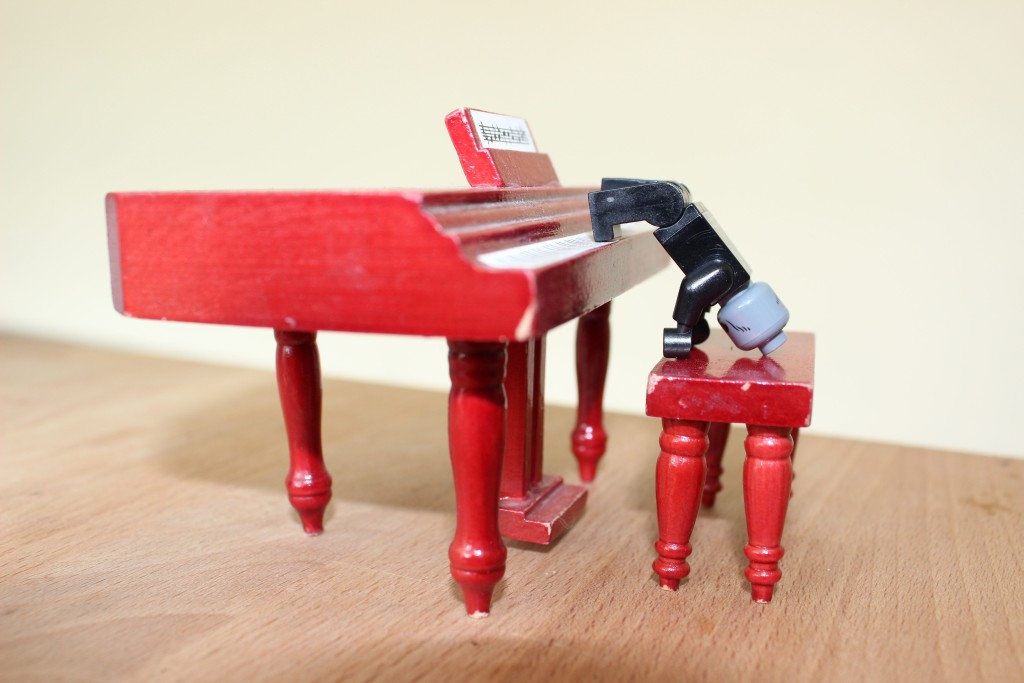 I would affectionately and jokingly say that CMA was the music school of misfits. All the kids with behavior issues, issues with authority, who only wanted to play by ear, who hated theory, who were on the verge of quitting, who were too shy or too wild – eventually found their place with us. Ironically, many of them are now great music teachers or perform all over the world as a career. Or they are younger and creating a buzz in their peer circles in local schools or colleges they attend.

Initially, I would get these calls from teacher friends because I played jazz and they equated rebellious behavior with improvisation. A few months after they referred their “problem-student” we would touch base and catch up. They were often surprised and confused when their former student(s) came up in conversation. They were surprised to hear how energetically the student had jumped into learning scales, Bach Inventions, Beethoven Sonatas, Chopin Preludes or Nocturnes, etc. They were confused because they had wanted the student do the exact same material in previous lessons and their fire had nothing to do with improvising or switching to jazz.

It’s impossible to know exactly why some kids click more in certain learning situations than others. But after working with teachers around the community like this for a long time, there are some things that are common in transforming these particular students’ experiences.

With every student I meet (even if it’s only after hearing them play a few minutes), I try to visualize an arc of their playing experience. And typically it’s a very long-term arc… Like 10 years or more. At the end of the arc I have one goal for them – to make music that only they can make on a level that matches their potential. Then I begin communicating the stages of this arc to them from the start.

There is no reason why any one of us who play music should sound the same as anyone else. It takes a while to get to this point, but the main goal of the arts is to learn to communicate a story. We don’t need to communicate our teachers’ stories, our parents’ stories, our rivals’ stories, our siblings’ stories, etc. We want to play our stories in a way that is unique personal. It’s no coincidence that most of the students who have gone on to pursue music from our studio have some of the least involved parents – at least in the aspect of a student’s personal sound. The parents make sure they get to the bench each day, provide the financial support, help with school or career decisions and set the tone for hard work – but they never get involved in the child’s story… Because it’s too personal and they know this – even the parents who have their own performance careers.

When a student knows that this is the plan you have for them, even the most wild and creative ones are motivated to practice traditionally mundane things. They don’t see it as stifling because everyone else is playing the same Beethoven piece. They see it as liberating… “I get to play the same Beethoven piece as everyone else but mine will be the only one that sounds like me and my story.” This is exciting for them, their parents and us as teachers.

How do we do this? If the arc is ten years, we probably spend eight to nine years of the arc working on all small details that they will eventually combine into their own sound and story. We don’t present phrasing, balance, staccato, legato, fingerings, theory and improvisation as things they need to do for us, their parents or because “Beethoven wanted it that way”. We present these things as devices that they will need to tell their story through the instrument and music. “You’re going to need to be able to play phrasing like this when you tell your story to the people at the recital in a few weeks so let’s get into this!” They are motivated to learn the nuances that help the great performers become unique and masterful. And eventually with practice and intent, they will become that themselves on some level.

The remaining time in the arc is to help them realize who they are and what they sound like. We need to help them become the best possible version of themselves. For this to happen we call upon all the devices we accumulated over the years to say what they want to say at their instrument.

One of the most meaningful comments that teacher friends make when they hear our students perform in the community is, “I love how each of your students sound so different than one another – but they all play really well.”

The world is full of generic versions of everything – music included. If we and our students are motivated to always tell our story when reach for our instrument, there is no way they or we could be generic – even when playing potentially mundane exercises like scales and Hanon.