Sing, then Play How Singing Can Drive Our Playing

There is an old adage that musicians and teachers have said for a long time – “If you can’t sing it, you can’t play it.” 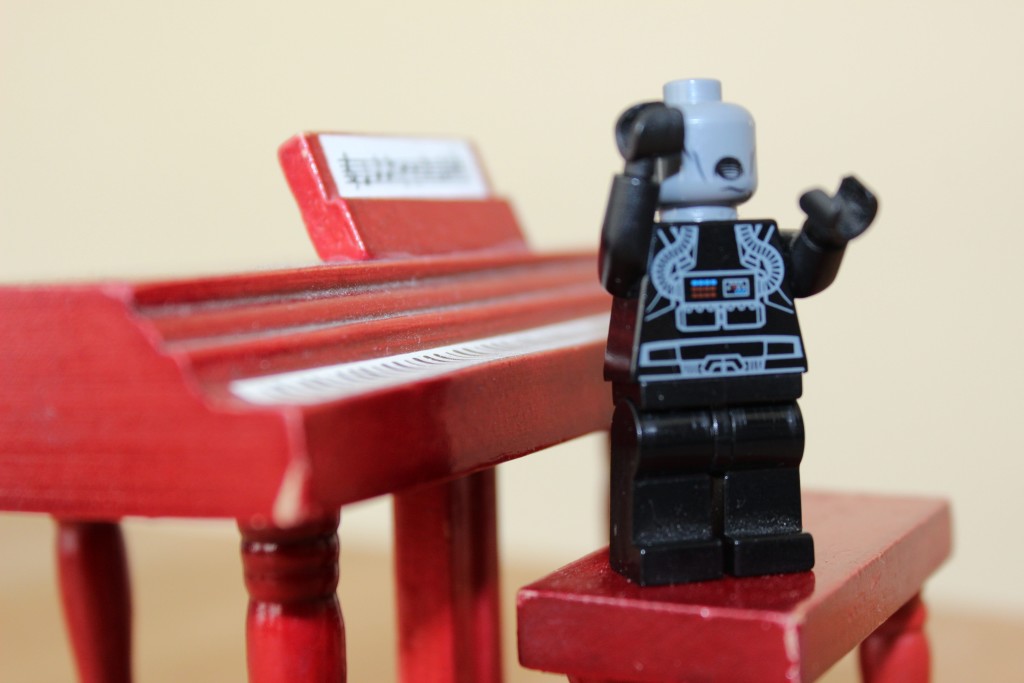 I think all of us who have been in music for a long time realize the importance of singing. When we teach, we often start with the best intentions and have students sing to develop their ears among other things. But if we meet heavy resistance because they are shy or simply don’t want to do it, we often give up and just “teach them to play”.

Another common thread when developing young musicians is that we have them sing up to a point – until the repertoire on their instrument gets more difficult. Then we don’t have them sing as much, if at all. There are many of reasons for this – they range from the pieces taking more lesson time, older students sometimes can get a little more self conscious, we think they’ve “got it” or we forget about it (or let it slip down the list of priorities).

Coming from a traditional piano background from the time I was five years old, I remember how confused I was when I had breakfast with my primary teacher during my first jazz camp. He had played piano for the first couple of Wynton Marsalis records and was a beautiful player and teacher. I had only been playing jazz for a couple of years and was working really hard on learning the theory, technique, scales, voicings, transcriptions, etc. I was eager to get his input on how to take my playing to the next level. I simply asked, “What should I be working on over the next year or so?”

His answer was equally as simple yet in a different way than anything I’d ever heard. He said, “If you studied with me, I would have you do nothing but sing for a year and not let you play the piano.”

Decades (of practicing, performing, teaching and learning) later, this makes more sense to me than ever. Most shortcomings in my playing come from the inability to quickly connect the idea or sound in my head to the instrument. The hands are fine when I practice enough. The ear is fine when it’s tested. The ideas are always there. But the gap between the idea or desire to play something and what happens at the instrument, causes me to play things I don’t always like or hear first.

After seeing this pattern develop in students I helped over the years or ingrained in students who came to me from other teachers, I realized that I had to make changes in how I taught. I’d heard about the epidemic of pianists who were unable to play “Happy Birthday” without the score in front of them and surely didn’t want to contribute to that.

Here are ways I integrated “If you can’t sing it, you can’t play it” mantra into my lessons and practice:

Finally, I just remember to give them a safe space to sing and make sure they see the value in it. We sing together – I never put them on the spot. The cool thing is that I get better each time I do this as well. They sense this and it makes them more comfortable and willing to buy in because they see the results in my improvement – not just theirs.