Back in the Saddle… Mostly

Hello everyone. I’m finally getting my routines set up after moving my stuff down to Los Angeles. It’s been a whirlwind mostly due to juggling some music projects with trying to unpack and find which box my socks were in. 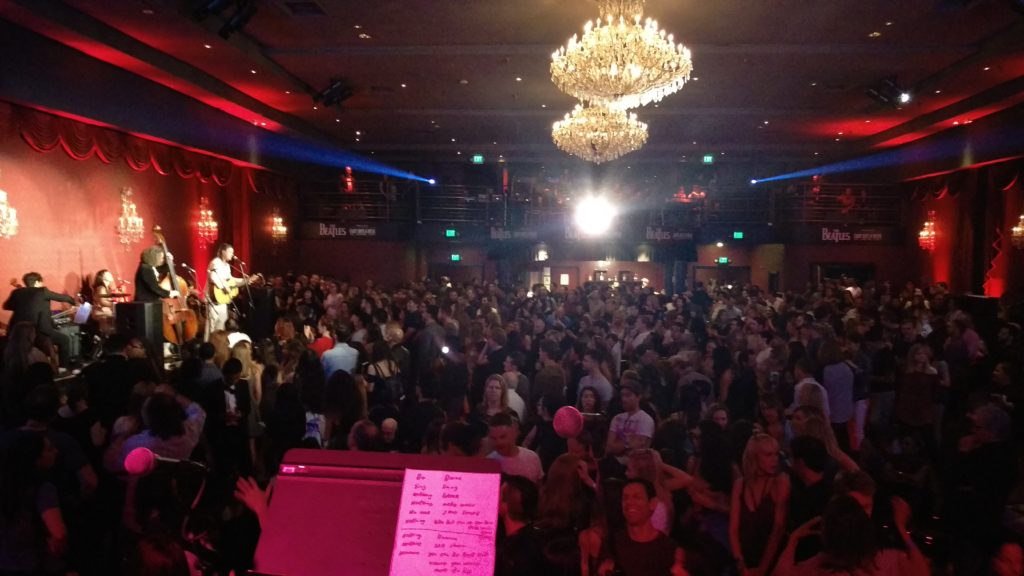 The first week in town I was fortunate enough to play and sing a couple of Beatles songs (“Lady Madonna” and “Let it Be”) at the premiere of Ron Howard’s new Beatles documentary called “Eight Days a Week”. It was humbling to share the stage with so many people I had checked out via favorite recordings and shows over the years. Everyone was very cool and supportive since I had no idea what was going on half of the time.

The musical director (Scrote) originally hired me to play and sing my songs. Then he found out I also had experience working with kids. So he asked me to put together a kids choir and youth orchestra for the show. I wanted to invite some kids from areas and schools who usually didn’t get opportunities like this. The choir from Larchmont Charter School learned three choral arrangements I wrote for Beatles songs. Two days after I arrived in LA I went to the school to help the kids get everything prepped for the gig (which was in a few days).

They were so ready to go. Lori Lausche is the director and did an amazing job getting them ready. She and I went back and forth on emails to make sure I was writing things in appropriate ranges for the kids. After a few tweaks on my part, they were off and running. 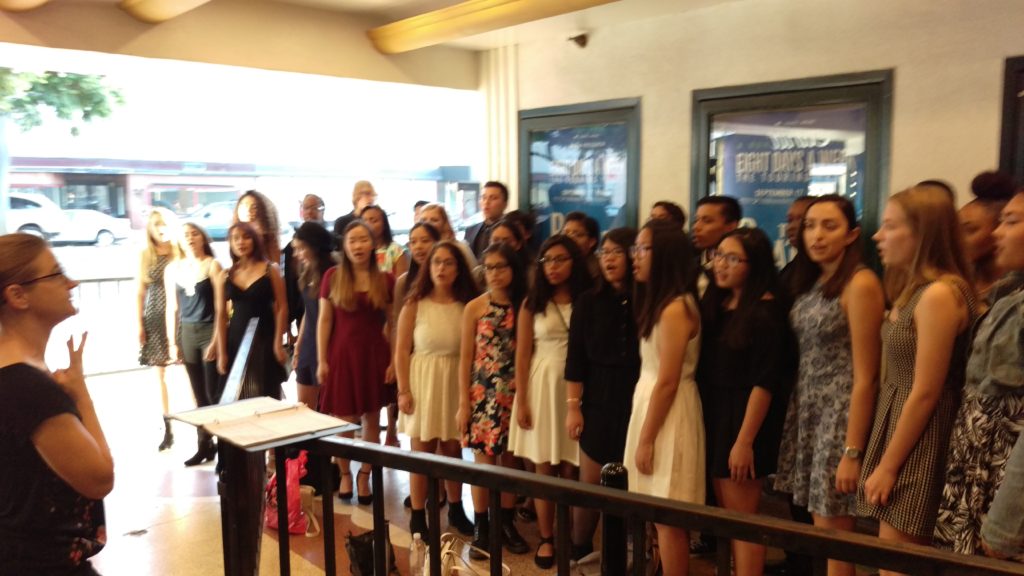 The Boyle Heights Youth Orchestra provided the chaotic swell during the song “A Day in the Life”. We had so much fun rehearsing that week doing free improv activities with hand signals. Some of these kids were really young and they stood on a huge stage in front of several hundred folks and just owned it. It was really inspiring. They are led by Suzanne Gindin and she has some amazing teachers. I met Jen Simone, Mona Seda, Maritza Ortiz and Ben Gown – who all help with the program. 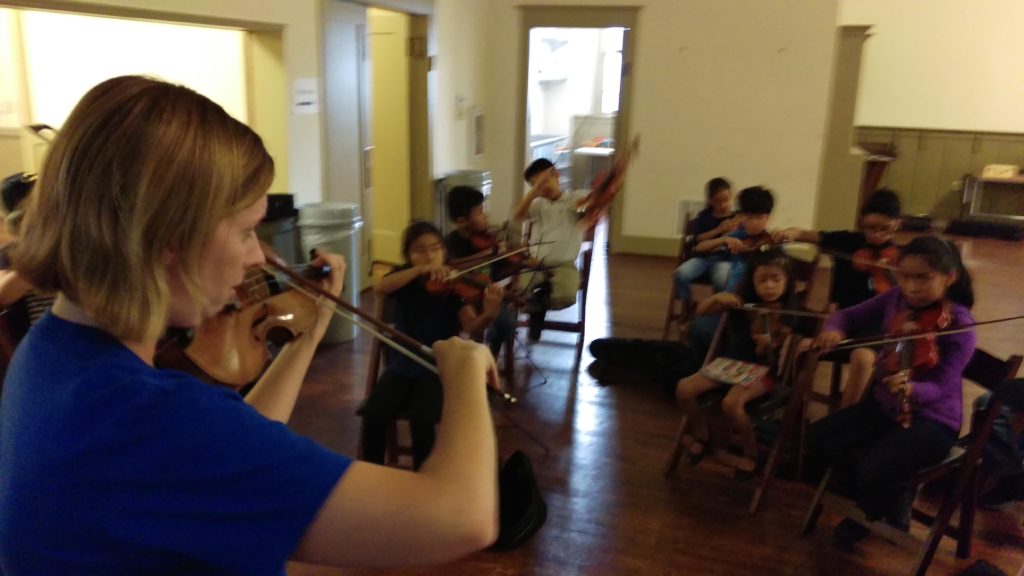 I’ll be writing more music posts as I get back in the groove here. Thanks for your patience as I unpack everything.

For those who have emailed or are curious as to how you can purchase copies of my books, they are now available on Amazon or directly through Creative Music Adventures’ website. Amazon Prime members can order them as Prime products. However, Amazon only works in the US. So international orders will need to be done through Creative Music Adventures’ site.