So you have an LP, EP or single that you want to release. The recording is done and you’re really excited to share your music with everyone. If you simply want to get it out and don’t really care whether 1, 100, 1,000 or 1-million people hear it; then go for it. It’s really easy to print a few CD copies of your record and/or have the major streaming services carry your music.

Before rushing the release to the world, it’s best to consider a few things first. 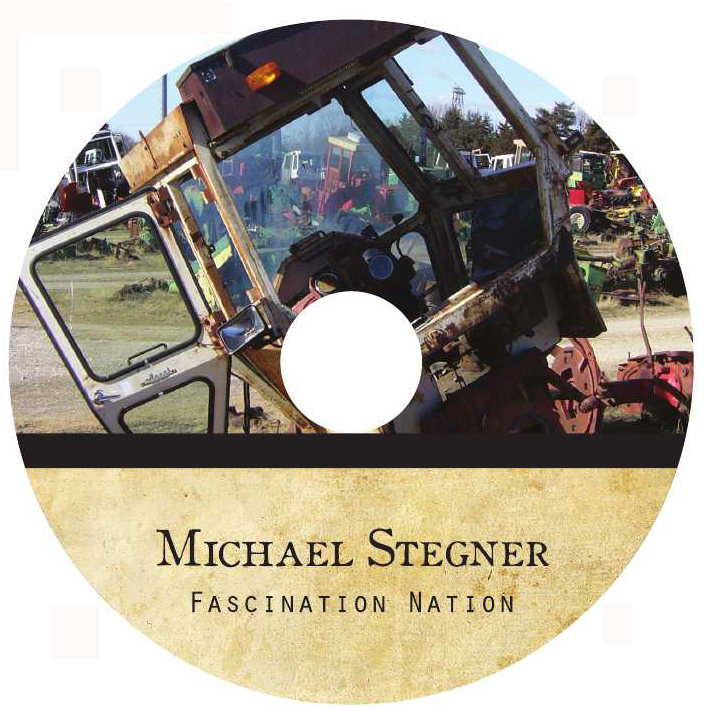 Until you can answer these questions and probably many more, it’s best to wait on the release and get a solid game plan that’s inline with your goals for the record. Build a team of friends and fans that can help you do this work. If you’re lucky enough to have label support or a budget based on past successes, your label or management can provide a ground game and team to help you. However, understand that labels and management companies will often not pay you from sales until they have recouped all the money they have invested in your project. It’s not unusual to be in debt to a label or management after a release if they didn’t sell enough copies of your record. They often carry this debt forward to future releases. Small labels with limited budgets will often ask artists to pay for their own record and pitch in what they can in the publicity and tour support areas.

NPR wrote an insightful story about how much it costs to make a hit song and based it on a Rihanna single. Although they used Rihanna as an example, you can really apply this to any artist you’ve ever heard on the radio or seen on TV or Vevo. Just adjust the budget for the popularity of the artist. For stars in the jazz or classical world, maybe the budget is $100,000 instead of $1,000,000. But no new release magically reaches our ears, the radio or TV without some level of paid hype and publicity. Even music we hear on independent radio stations.

Since the internet has come along, the game has changed significantly. Even since the NPR article was written in 2011, there have been huge changes. Artists are less-inclined to rely on labels and be indebted to them since the revenue from record sales have decreased. So artists are following models set by companies like Amazon, Facebook, Instagram, etc. to build up their following for what the fans see as free – unlike a physical copy of a record. Rihanna’s last record, ‘Anti’, was free for the first 1-million users as long as they submitted their email address to Tidal. This was sponsored by Samsung. Run the Jewels released their second album for free to anyone on their mailing list. Chance the Rapper released his latest record Coloring Book on iTunes as a free stream and delivered the now-famous line, “I don’t release my music for free, I release it for freedom,” on his song “Blessings”.

So how are you going to make enough money from your new release to further your career, invest in your next projects and maybe even eat or pay rent?

The easiest answer is the oldest one in the book – play a lot of live shows and get in front of as many folks as possible. See if you can latch on opening for a known band that is a similar style as you. Play for small crowds that are super into what you’re doing rather than try to play big rooms that you can’t fill for audiences that don’t really care about your music. Gradually start to work your way out of your home town to expand the reach of your music.

The new answer is that it really depends on your creativity in exciting and reaching your fan-base with products other than music, but based on the music or your image. In the examples above these major artists gave away their music for free and then had other products to sell to fans who loved the releases.

Do you have a catchy phrase or line from a song that you can turn into a cool t-shirt or hat? Can you book enough shows so that you can sell vinyl or cassette limited-edition copies to your most loyal fans? It’s no coincidence that most of today’s most successful artists (small to large) are masters at merchandising their music into a solid brand. If you’re a new band and sell ten t-shirts at a gig, that could add up to be enough to pay for your next record.

Make cool music videos with your friends that really show off your unique personality. Give them something that they can share with their friends so that it has a reach beyond a release on the streaming music services or even your shows. Maybe wear a hat with your band name in the video and sell that at shows and online.

For many people who just want to make music this is a hard pill to swallow. It would be easy to say and think, “We work so hard on our craft and our music, why would we want to make merchandise?” You don’t have to. But it doesn’t have to be that much extra work. It’s really something that represents you… Miles Davis was the Prince of Darkness and had plenty of merch and press to reflect that – even way back in the 70’s, 80’s and 90’s. Willie Nelson just had to have his braids and earrings and that has become an industry in-and-of itself. We could do a whole graduate course on the genius of Beyoncé and air-tight bond between her music and her brand. Get together and brainstorm with your closest friends and ask them to help you think of something that could represent you that your fans would get excited about.

Simply be an artist. Create something that’s very personal that you can share with fans who will genuinely love it and bring your vision into the world. Your music may be what earned you those fans, but the merch they buy may allow you to have a career or continue to make records. We can lament the old days where people simply bought music, but maybe you will enjoy the newfound freedom that Chance the Rapper spoke about “Blessings”.