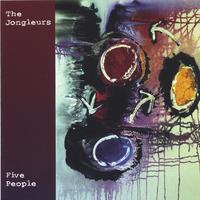 
This is our aggressive and loud second release.

Erinn Thorp got a job at a fancy studio in Atlanta. We drove up from Miami over a Thanksgiving break and recorded the songs for this record. Erinn pretty much finished it for us – we just made a few suggestions after he would mail us CD’s with rough mixes. I can’t even imagine how much time he put into this project. It sounded so good.

The band was starting to gel a lot more since we’d been gigging for a solid couple of years. We would play in Miami as many times as we could during a week/month and hit the road when we weren’t in school.