“This is a music of character, of originality and singularity in a marketplace of ever dwindling difference.” Aaron Ducat, NWMainstage.com

“Here’s a voice you want to tell people about, knowing all too well (and rather enjoying the fact) that some of those people will wonder what the heck you’ve been smoking.” Liam Wilkinson – Northern Sky (UK)

“Carefully constructed and expertly recorded, the debut album from this strange bird brings tears, shakes asses, and takes a stab at assholes who deserve it.” The Gartland Ave Plainsman

“Fascination Nation is an extraordinary debut, and I’m already looking forward to whatever Michael Stegner and the band have planned for the future!“ Van Ramsey, Pull The String Radio Show on KSER FM

“You have to check out his music, support his work, and sip on your favorite libations.  It’ll bring you back into a world where you can not only relax but imagine the world as it was.  He’ll tell you stories and make you feel like you are one of the characters in his story.” Brad Puet – We Are JUXT

Michael Stegner performs piano-driven songs that shift between high-energy and introspective while combining influences that span from blues, gospel, country, roots, rock and jazz. He has the piano chops to pull off a solo-piano version of his music, but is equally at home enlisting his A-list musician friends to fill out large-sounding versions of his songs.

Michael’s debut songwriting album, Fascination Nation, came came about after taking lessons with with the brilliant songwriter Robin Holcomb (Nonesuch Records). She continually encouraged Michael to add lyrics to the instrumental music he was writing. The resulting record ended up being played on independent radio through the US and on the BBC in the UK where it placed in playlists alongside songs by Randy Newman, Willie Nelson and Justin Townes Earl.

Michael recently relocated to Los Angeles from Seattle where he performed as featured soloist and pianist at venues such as the Triple Door, The Tractor Tavern, Neumos, The Royal Room, Conor Byrne and The Highdive. Upon arriving in LA he performed as a featured soloist at the El Rey Theater as part of the premiere of Ron Howard’s Beatles documentary, “Eight Days a Week”.

Michael Stegner comes from a small town in Kentucky where he was surrounded by rolling, empty hills as a child. He often found companionship and an outlet from his piano and voice. From age four he could be found in a secluded corner of his house playing along with records by Willie Nelson, The Beach Boys, Waylon Jennings and his parents’ collection of choral church music. Aside from writing and performing his own music from that time; he has spent 20 years playing keyboards and/or collaborating with artists such as Michael Shrieve (Santana), Lee Oskar (W.A.R.), Reggie Watts, Skerik, Wayne Horvitz, Jen Wood, Aiko Shimada, Louis Cole and many more. 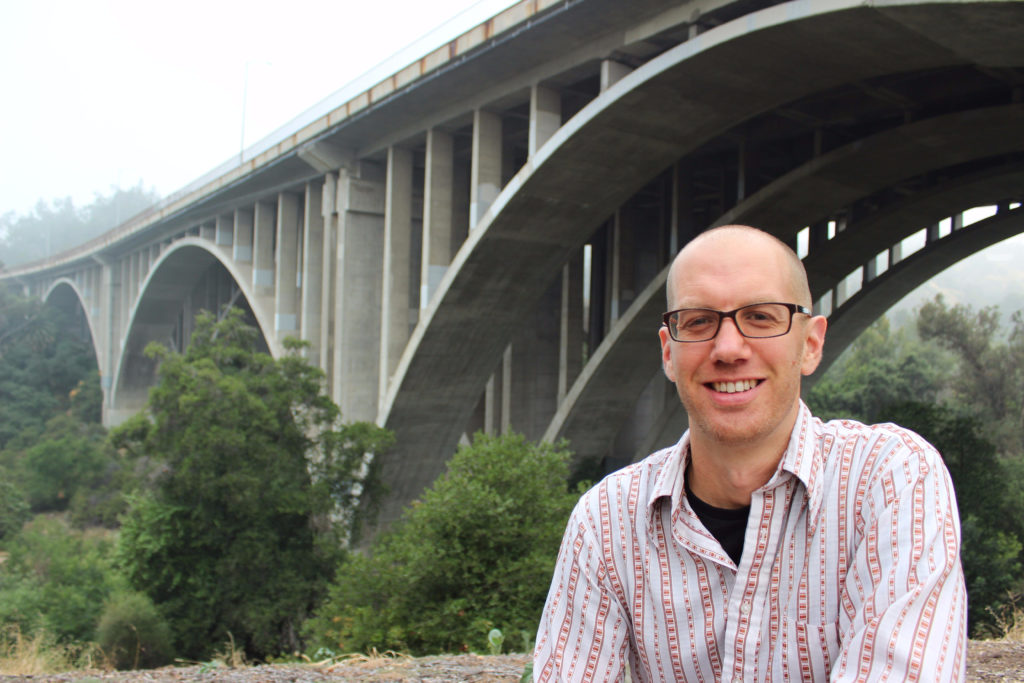 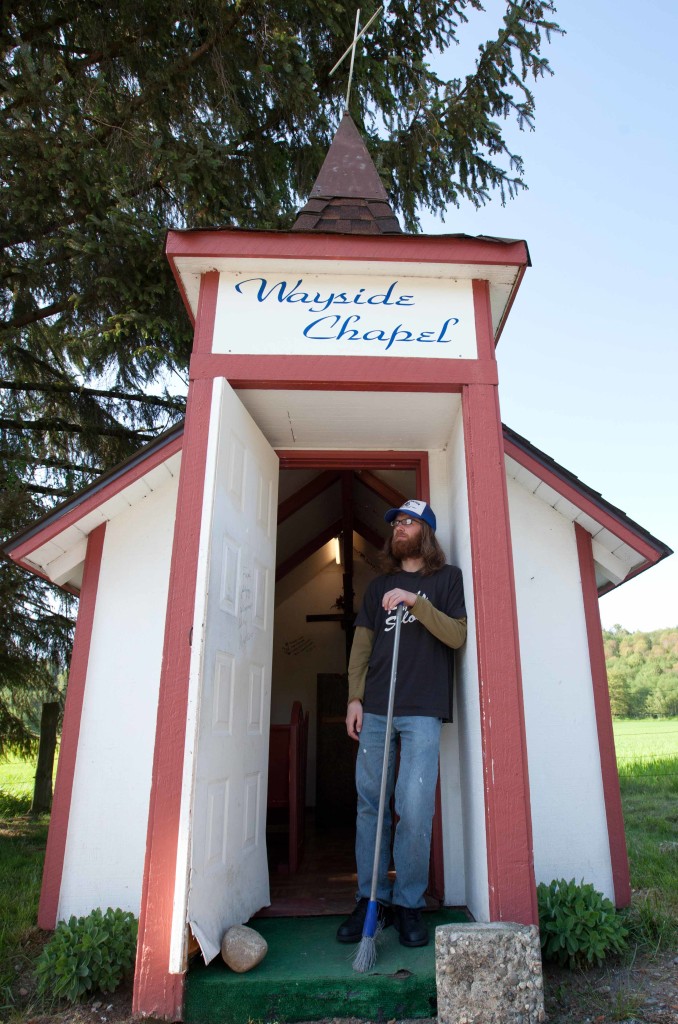 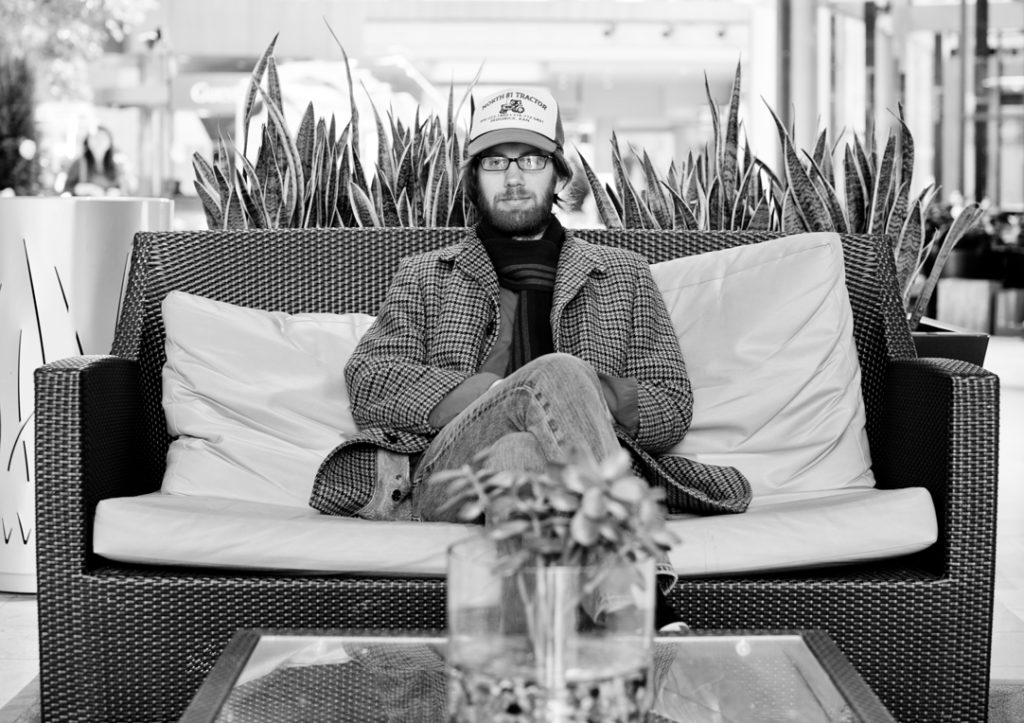 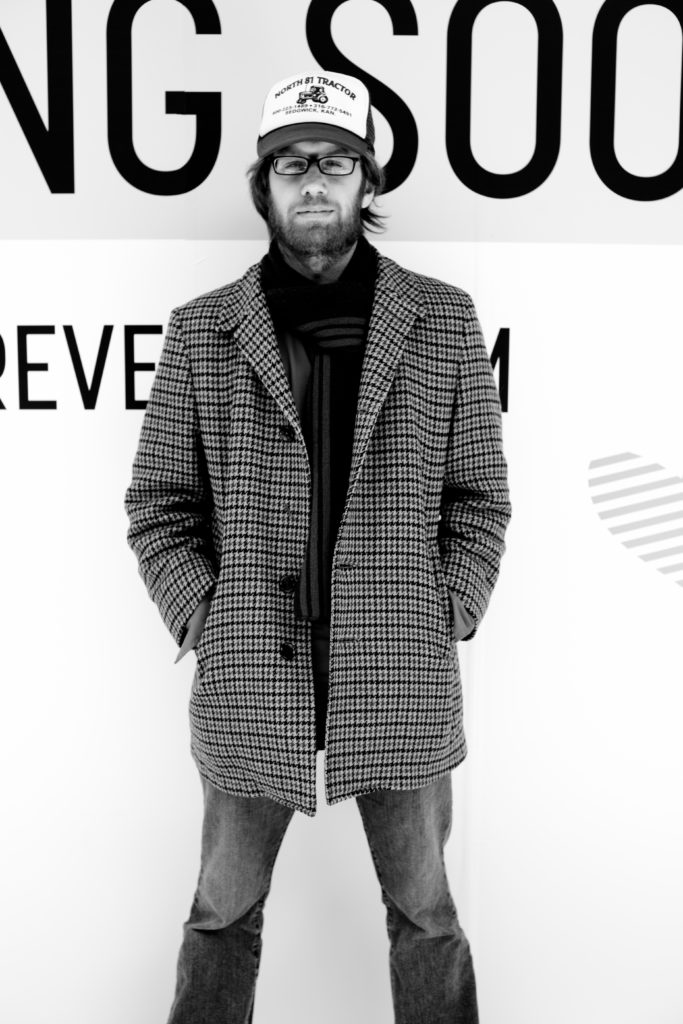