Anna Freedman has released her new single, “Big Plans”. I’m really excited because the record turned out great and it’s my first release as a producer/mixer/arranger (besides my own music). Many of you may recall the series I did on how to make a record in this blog. I wanted to announce the official release with you here, in this post. 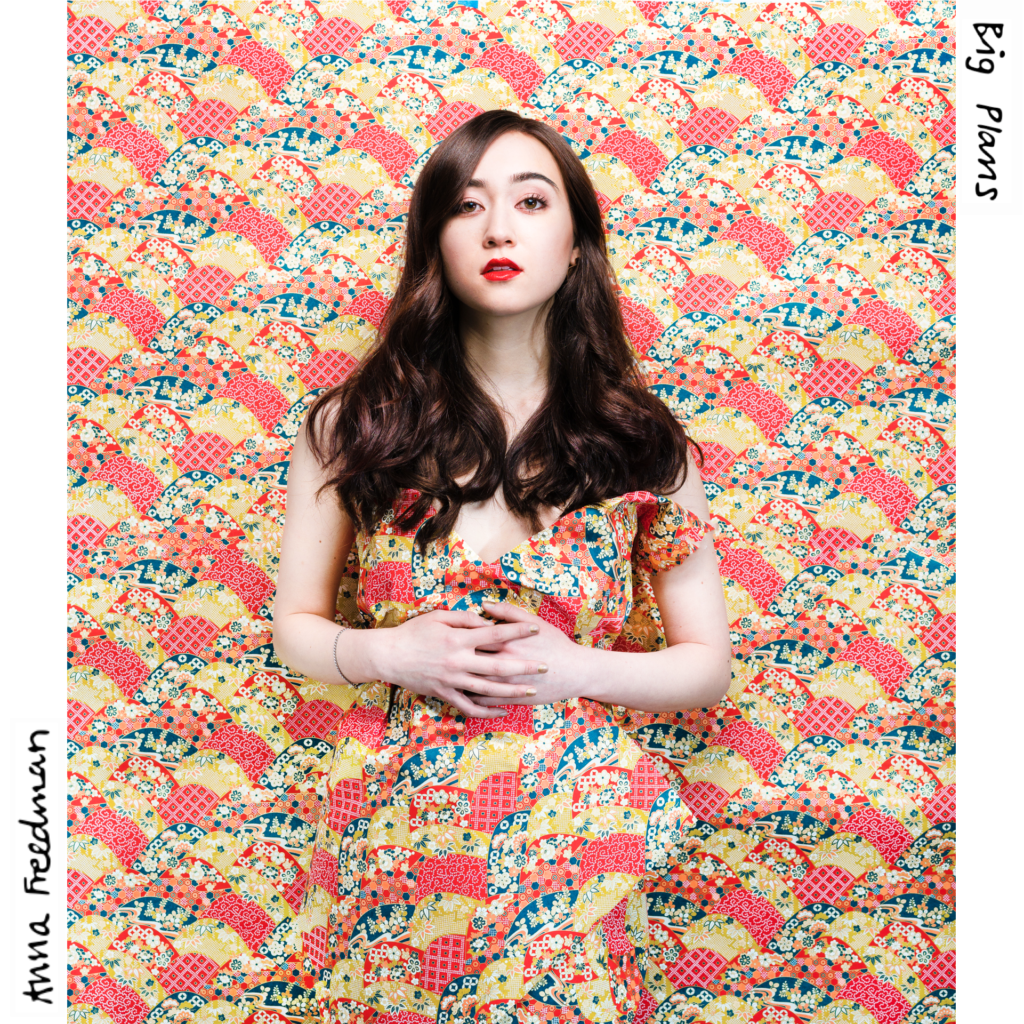