A couple of months ago Anna Freedman asked me if I would produce her first record of original music. Anna is a really accomplished musician who plays piano, sings and writes music. We worked together as teacher/student when she was in high school. Now she plays around Seattle and teaches at Creative Music Adventures as well.

I asked Anna if I could share the process of bringing this recording to fruition through a series of posts here to help folks who may be interested in recording their own music (or helping their students make recordings). She was nice enough to agree to this idea. So here is the first part of the series… 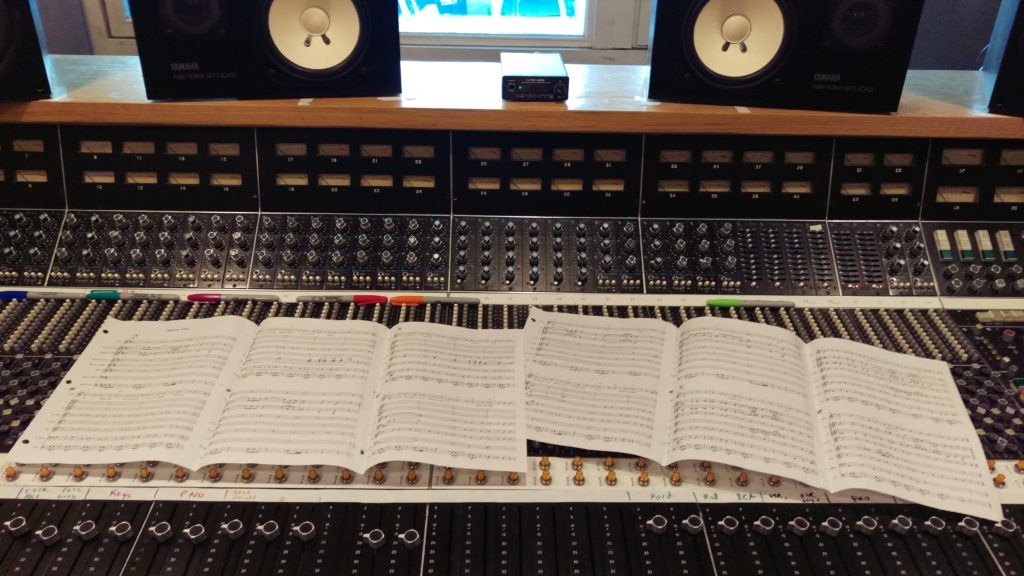 Unless you have a lot of money and/or time, you want the music and arrangements to be totally worked out before the recording starts. Many big artists who have six- or seven-figure budgets can afford to rent out a big studio for large chunks of time and brainstorm until they record something that “sticks”. Other people who create everything on their laptops or home recording setup, will do the same thing at home. Often taking years to create one record (or even one track).

If you’re budget is modest and you are working with a band or other musicians, the best results will come if you do as much work as possible before the session happens. Here are some essential steps to save you a lot of time, money and headaches before anything is recorded: