Take a Picture Part 2 in the "Playing from Memory" Series

While a student at University of Miami, I wrote an original jazz tune for one of our ensembles that I was very excited about. I felt the tune captured the vibe of the famous Miles Davis quintet from the ‘60’s… That was the theme of the ensemble. The tune had unpredictable harmonic rhythm, harmony based on modes of melodic minor and a lot of suspended chords, and romantic-influenced melodies. It wasn’t extremely complicated but it wasn’t simple either. 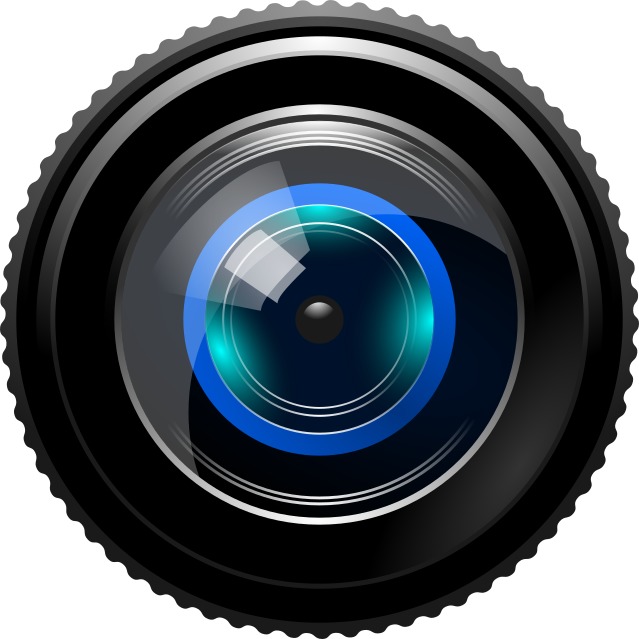 Our ensemble coach was a very established jazz trumpet player and drummer named Barry Ries. I was excited to hear what he did with the piece since it was the sort of thing that was in his wheelhouse. I put copies of the chart on everyone’s music stand and Barry glanced at the page for thirty seconds (or less) before walking across the room to lean against a corner. I thought he was just going to sit out and listen to the students read through it.

After the rhythm section played the intro, Barry came in with the melody and played it perfectly from beginning to end. He then took a very inspired solo over the chord progression that I thought was going to be tricky… He sounded amazing. He did this while hanging out in the corner, unable to see any chart or music stand.

Fast forward a few years later… I was teaching and still fairly new at it. I had one student who had a real love for music and she could sound amazing. She also couldn’t and wouldn’t read anything on the page. Everything was learned by rote or by ear. I could barely get her to the point where she could recognize a single note on either bass or treble clef. However, she consistently performed pieces well beyond what is typical for her age and usually sounded amazing. I just thought she couldn’t read and wasn’t sure she ever would.

One day I decided to try an experiment with her when she arrived. She was always early because she had a long commute for lessons. When she arrived I went to the waiting area and gave her a simple but long sonatina that she had never played or heard. I asked her to scan the score and get as far into it as she could in the next 10 minutes before her lesson started. I let her know that I was going to ask her to play that for me when the lesson started – without the music.

As I was finishing with my student before her I could hear her singing through the piece in the other room and I thought, “this will be interesting.”

When her lesson started she handed me the score and I put it away. I asked her to play the piece and go as far as she could. I was very impressed when she started in the right key with the right notes. I considered it a “win” and thought I was onto something that I could use for future lessons to help her reading. But she kept going… She made it several pages into the piece playing it very accurately. It was shocking to be honest.

I learned so much in that one lesson I could probably write a book about everything I changed in my teaching shortly after that. One of the main takeaways was that we don’t have to be reading to be working on our reading. Maybe I’ll go into more detail on that topic in a future post. But since this series is about “memorization”, I’ll stay on topic.

Both Barry and my student may have been using different facilities to reach the same basic end result. They were able to perform without the score and without really seeing the score much in the first place. They never had to memorize anything… Neither of them had photographic memory. They had simply built up the chops to play this way. It was a combination of playing by ear, memory and theory/analysis. Those were the common threads.

This does not happen right away with most students. As I began to develop this in students, I realized that every student had this ability if it was nurtured patiently.

Here are two ways I work on this…

The student I mentioned was Ariel Pocock. She’s a professional musician now and her site is here – http://www.arielpocock.com/music/

The song I wrote tha Barry “read” without reading can be heard here – http://www.michaelstegner.com/song/march-of-the-introspective-anteaters/

Click here for the previous post in this series on memorization – an intro to playing without the score.