The video features a despondent Stegner singing the robotic melody while surrounded by nature, tranquility and isolation.

6/26/17 – Barboza in Seattle with KNOWER and HEATWARMER

Michael Stegner was born in rural Kentucky where he left the hospital to spend his first months in a sweltering, rusted-out mobile home. He then became enamoured with Willie Nelson, Waylon Jennings, Miles Davis and Prince. Professionally over the years he has provided electronic soundscapes, compositions and productions for artists such as Reggie Watts, Aiko Shimada, Michael Shrieve (Santana), Lee Oskar (WAR), Jen Wood, Wayne Horvitz, Skerik and many more.

Please get in touch with Michael at michael@michaelstegner.com for features, blog posts, playlist opportunities, interviews or guest lists. 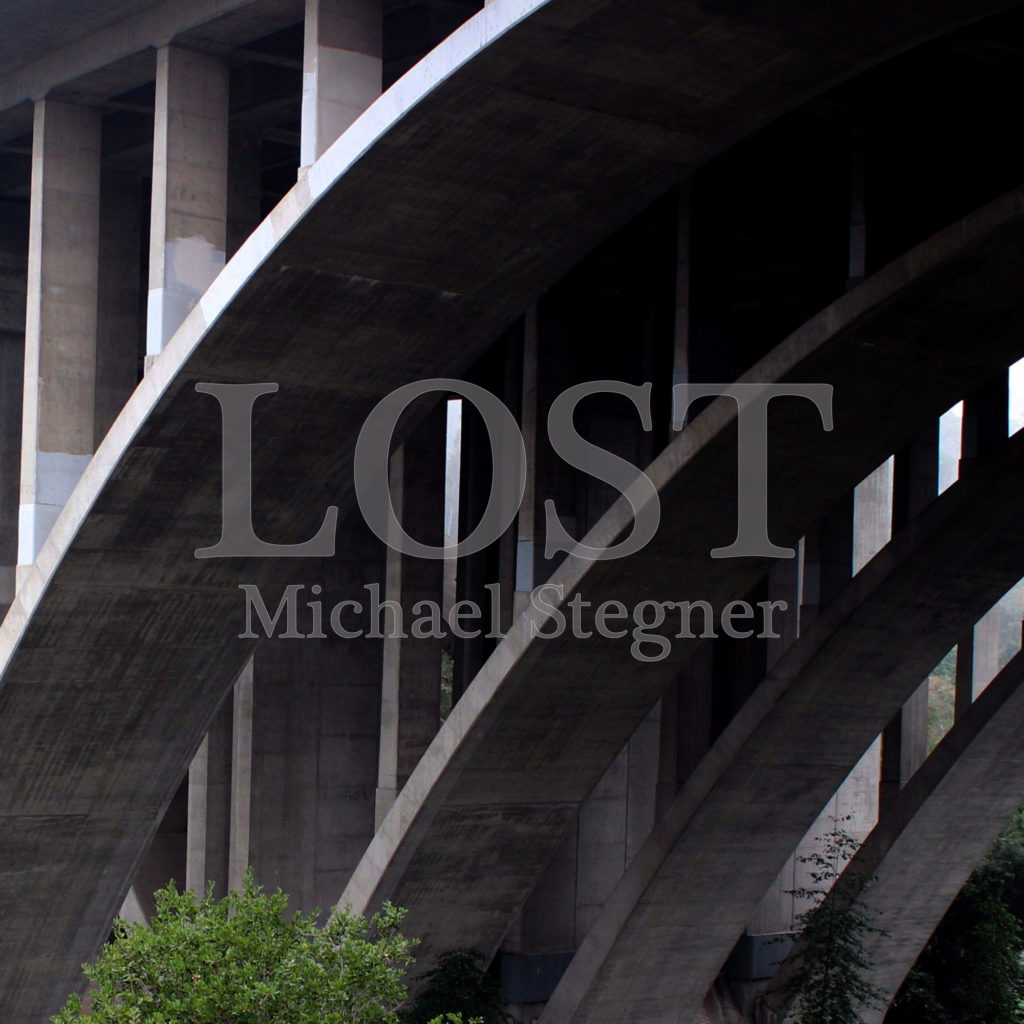 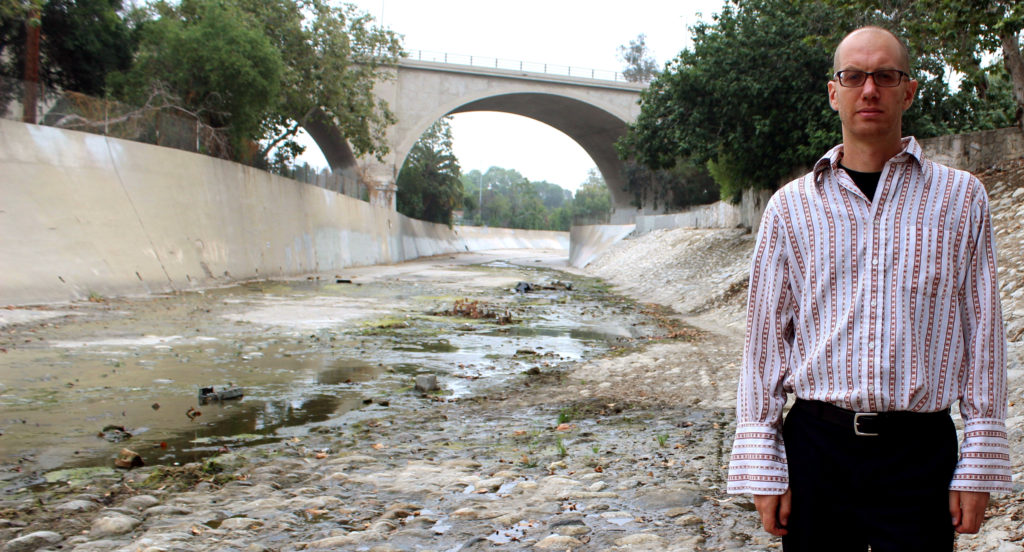 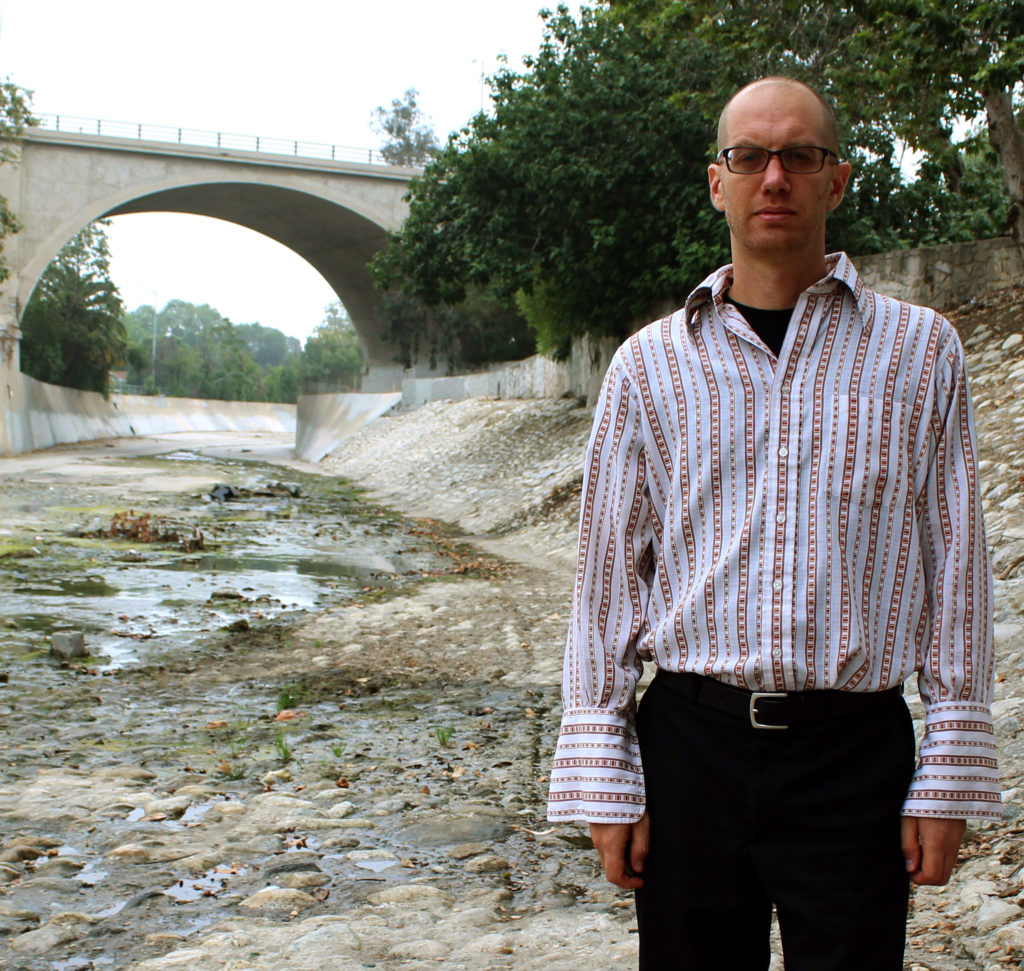