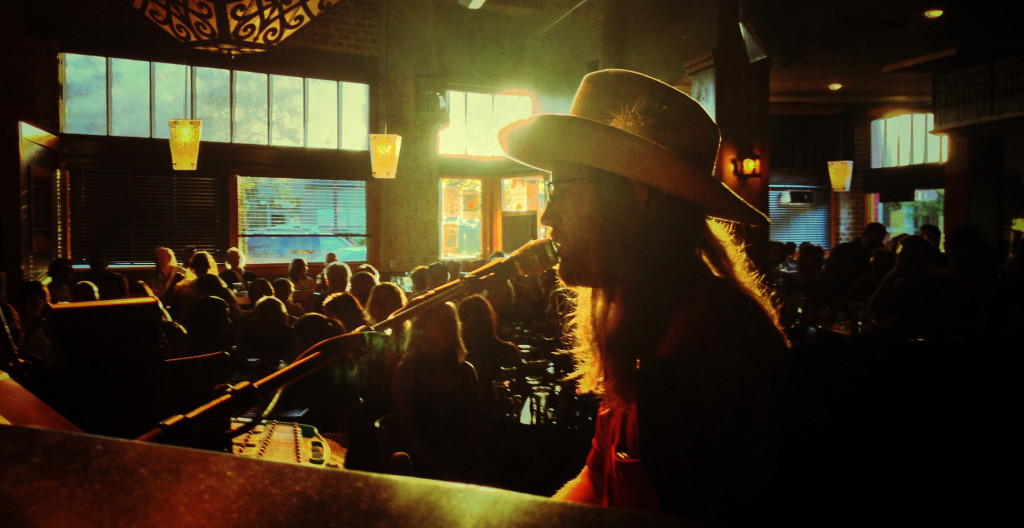 Ariel Pocock and Aaron Otheim are two of the most accomplished young musicians to come out the Pacific Northwest in years. Ariel’s critically-acclaimed debut record featured Eric Harland, Larry Grenadier, Julian Lage and Seamus Blake. She’s been featured in Downbeat Magazine and Jazz Times among other international publications and websites. She’s also performed her jazz trio at festivals and venues in the US, Canada and Europe.

Aaron Otheim is master sound designer who can also fluidly shift between rock, gospel, classical, jazz and modern styles. He is a core member of the band Heatwarmer and has recorded and/or performed with Cuong Vu, Thousands, Mega Bog, Hardcoretet and many others. 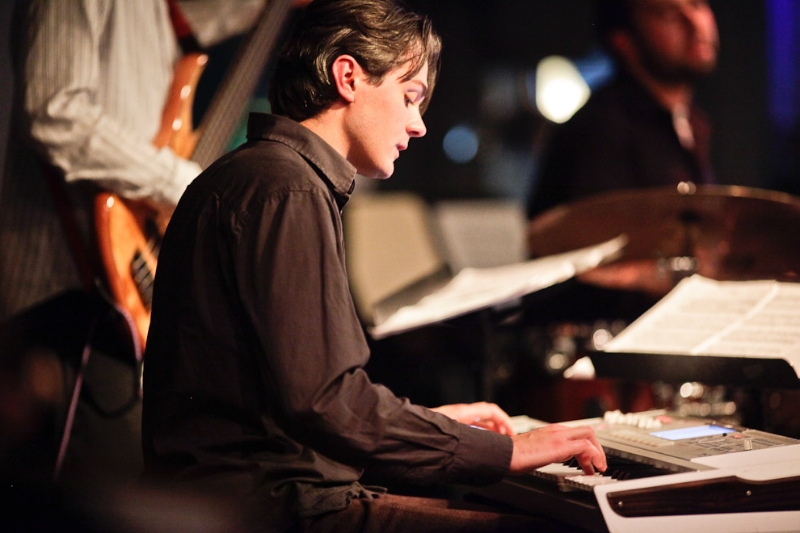