Be Together – Major Lazer Remix 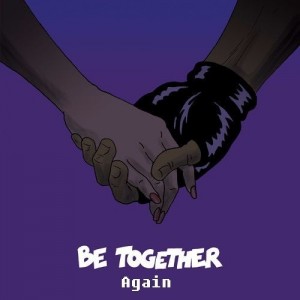 I got these stems from a remix contest Major Lazer was holding. This one was a really fun track to mess around with. The vocals have such a distinct personality. I felt speeding the song up messed up the vibe of the track and vocals. So I decided to go with a cinematic, hip-hop approach.