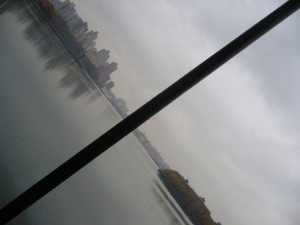 This is a waltz I wrote shortly after moving to Seattle. It’s become a favorite to play in the acoustic trio setting. This was recorded live at the Everett Performing Arts Center with Forrest Giberson on bass and Byron Vannoy on drums.