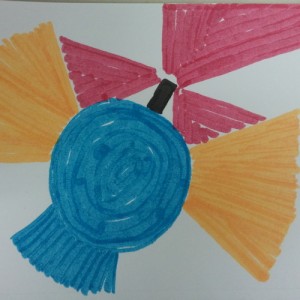 For a few years I was under the spell of many electronic artists. One of which was Squarepusher. No one had ever really done what he did. And his music really appealed to my jazz background at the time. This song is one that he influenced a lot. This was all done on a Roland MC-505.