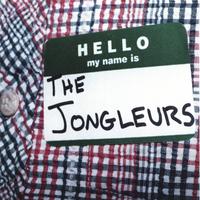 This was my tribute to Prince. Hence the “U” instead of “You”… Among other things in this song.